Blast from the Past!

In honor of FIRST celebrating their 20th anniversary and our own 10th anniversary, we decided to dig through our own archives, have posted a few photos from 2005 and 2006. Videos from 2006 will be uploaded soon!  Only one day until Kickoff! 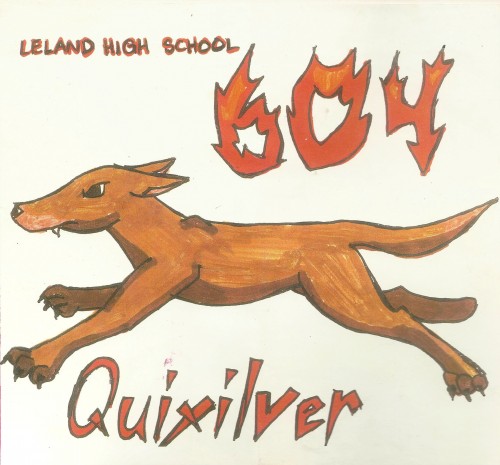 A promotional photo drawn by one of our members in 2005.