After the success at the Sacramento Regional two weeks prior, FIRST Team 604 came home to compete at the Google Silicon Valley Regional ready for some intense competition. We made a few changes to our robot since Sacramento and they paid off. After ten qualification matches, we seeded 14th and later moved up to the 8th alliance captain out of 50 teams. Working with our scouters, we formed an alliance with FIRST Teams 2073, EagleForce, and 192, GRT. Although we narrowly lost in the quarterfinals to the eventual champions, FIRST Teams 971, 254, and 766, we gave them one of their closest matches.

Mr. Mori was not the only person on our team to receive recognition. On Saturday, Kunal M., a senior on our team, was recognized as one of two Dean’s List Finalists at the Silicon Valley Regional for his passion and leadership in FIRST. He will go on to compete for the Dean’s List Award at the Championship Event in St. Louis.

The good news did not end here. Our team was honored to received the most prestigious award given at the event, the Regional Chairman’s Award. We will now compete against all of the other regional winners at St. Louis for the coveted Championship Chairman’s Award.

FIRST Team 604 would like to thank our sponsors, mentors, parents, and alumni for all of their support. None of this would be possible without them. We will see you all at the FIRST Championship Event in St. Louis in a few short weeks! 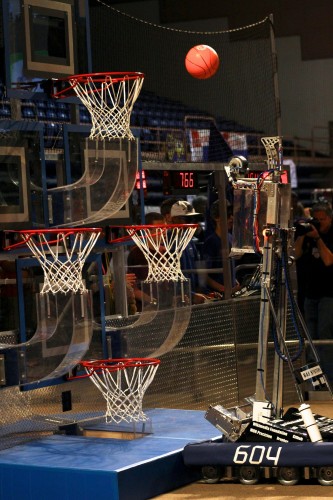 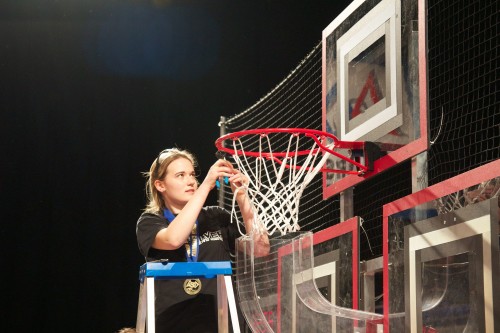 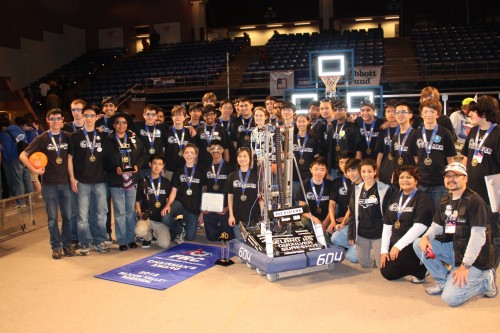