After two weeks of hard work, Quixilver has made great progress on the 2013 FRC challenge. Our robot design is nearly finalized due to various brainstorms and discussions among team members and mentors. With many opinions and suggestions from our mentors and alumni, the team was able to build multiple prototypes for our robot using a variety of materials, as well as to start on CADing. In addition, our programmer and mechanical teams continued to offer many workshops to members along side the school Computer Science Club. The CS club allows programmers to learn more and also become comfortable the unique robot code. Some of our programmers also re-programmed a few of the past robots as to prepare the team for future demos as well as the new robot. As for machining wise, Quixilver has some amazing custom-made wheels this year, thanks to our great sponsor, Exatron! 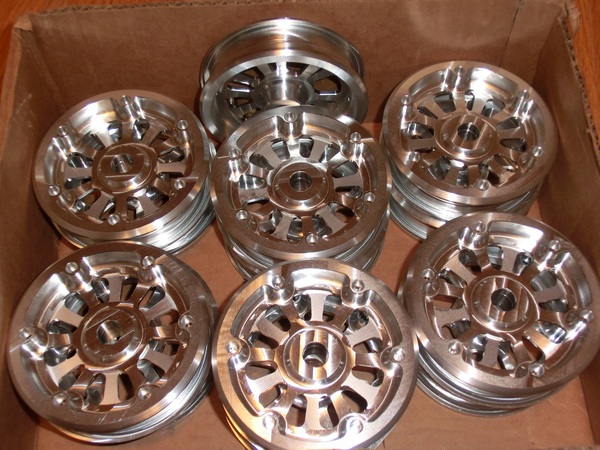 In addition to the robotics aspect, the practice field for our robot is nearly completed. Quixilver also held a demo at the local Tech Museum and one of our team members was invited to be the speaker and join a panel on how to build robots. In order to continue helping the community, our team has teamed up with the rest of the school in participating in an event called Teens for Jeans, to collected jeans for the less fortunate. 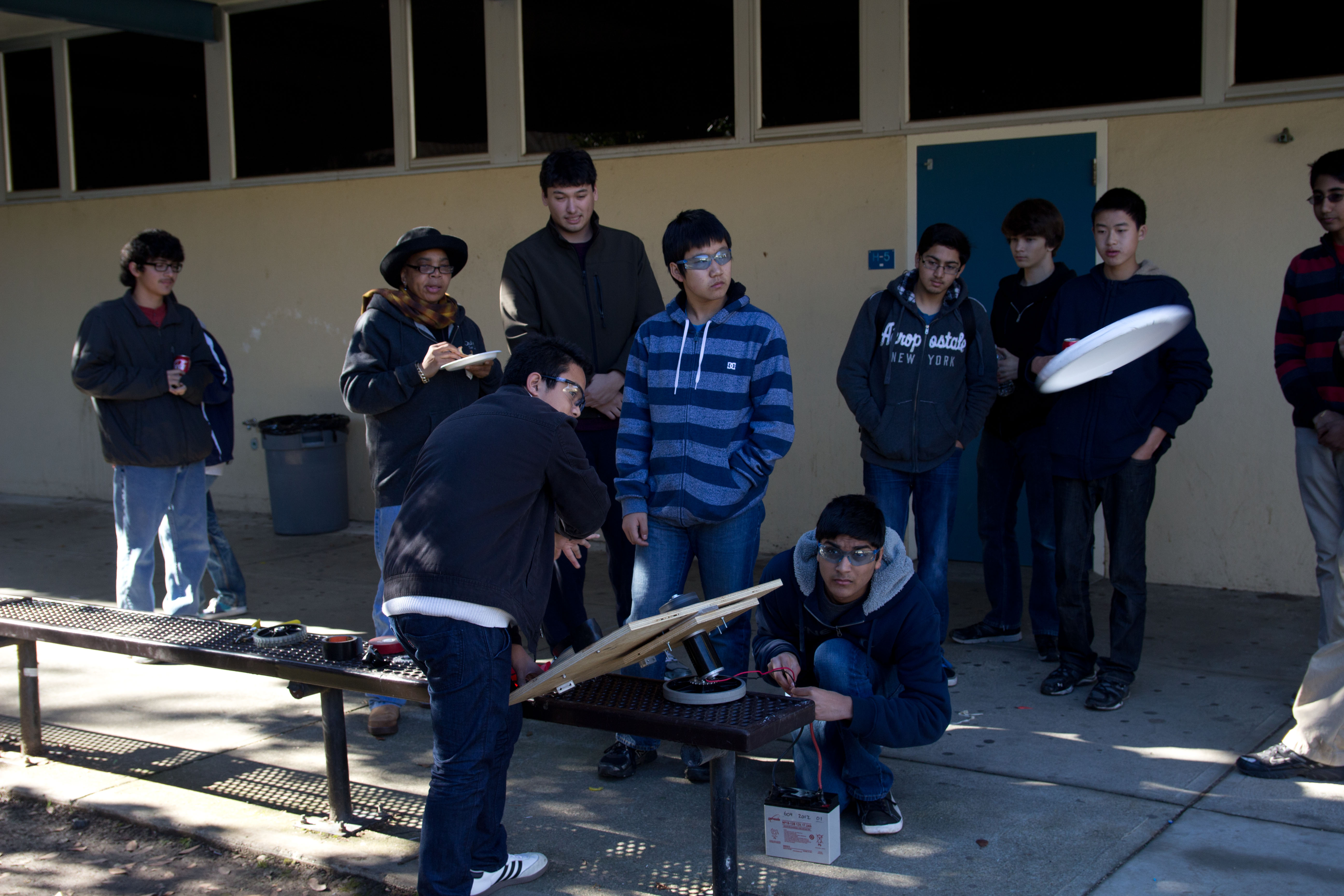 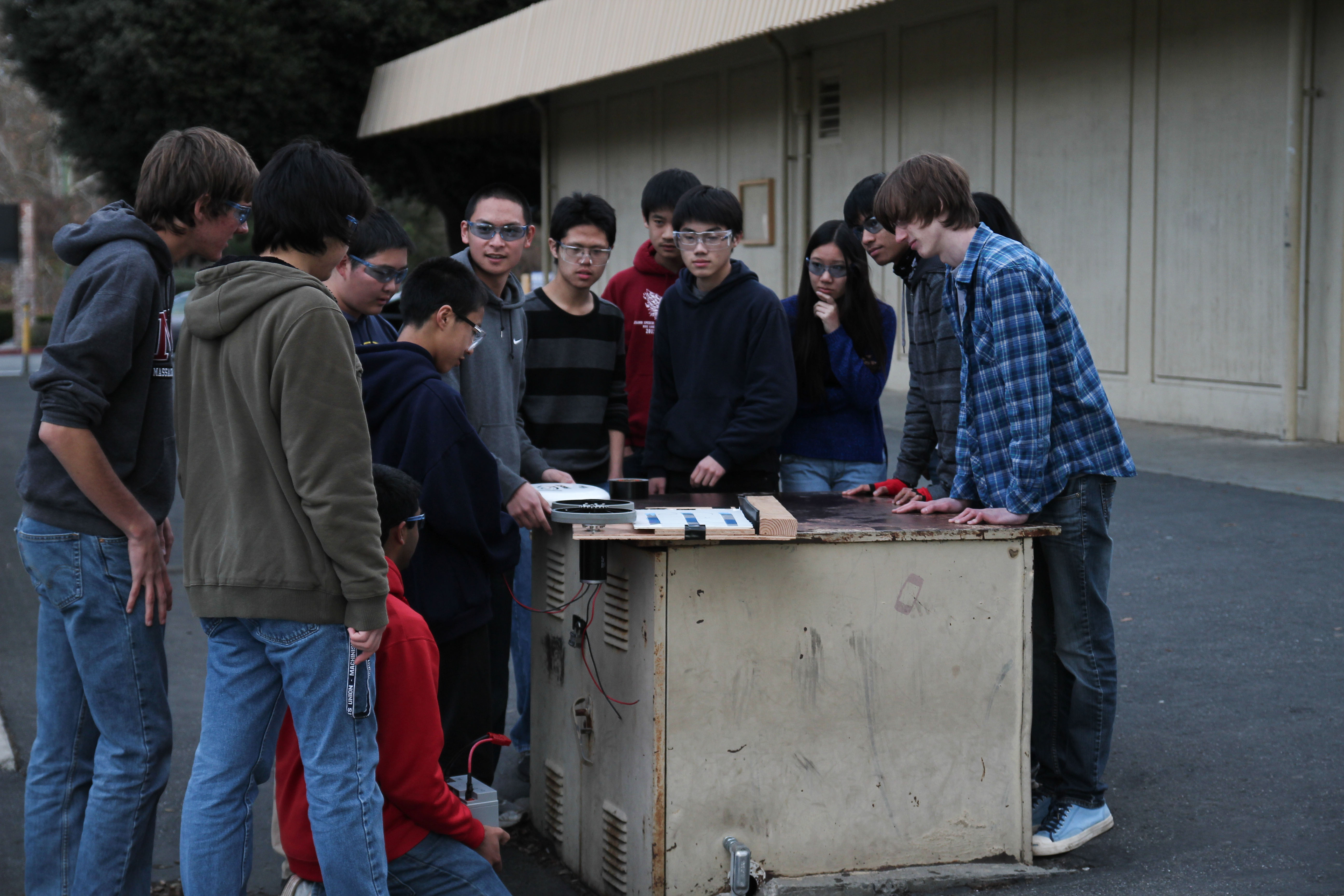